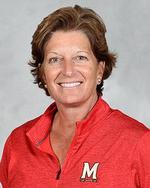 Head coach Missy Meharg is entering her 34th season as the helm of the Maryland field hockey program, along the way building a program rich with a winning tradition. Voted National Coach of the Year an unprecedented nine times, Meharg has exemplified the tradition of excellence Maryland field hockey has become known for, a program with eight National Championships and 23 conference championships - solidifying the Terrapins' position among the top programs in the nation. 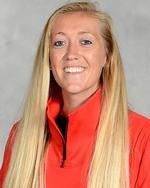 Head coach Missy Meharg welcomed Terrapin alumna Kasey Tapman Asper to her staff as an assistant coach in June of 2021. Tapman Asper played for the Terrapins from 2011-15 and was on the Terps' 2011 NCAA Championship squad, ACC Champion '13, and Big Ten Champion '15.

In her first season as an assistant coach in College Park, Tapman Asper helped the Terrapins to a record of 15-7, including seven wins over ranked teams, and an appearance in the NCAA Final Four. 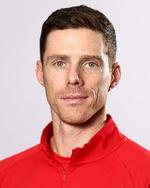 Maryland field hockey head coach Missy Meharg welcomed Scott Tupper to her staff as an assistant coach in June 2021. Tupper, a three-time Olympian, comes to College Park after serving as an assistant coach at Lafayette this past year. Prior to coming to College Park, Scot was a high performance coach with The Rob Short Field Hockey Academy in Vancouver Canada and Lafayette College

In his first season in College Park, Tupper helped the Terrapins to a record of 15-7, including seven wins over ranked teams, and an appearance in the NCAA Final Four. 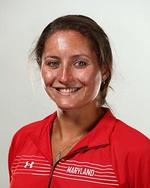 Noelle Frost's career at the University of Maryland expands from 2016-2021. 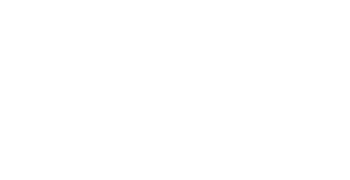 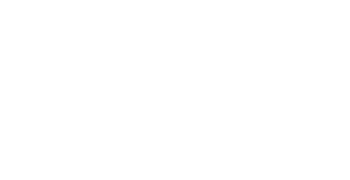